The Quick And The Dead: Marathon Reading of Dictee with the Whitney Museum 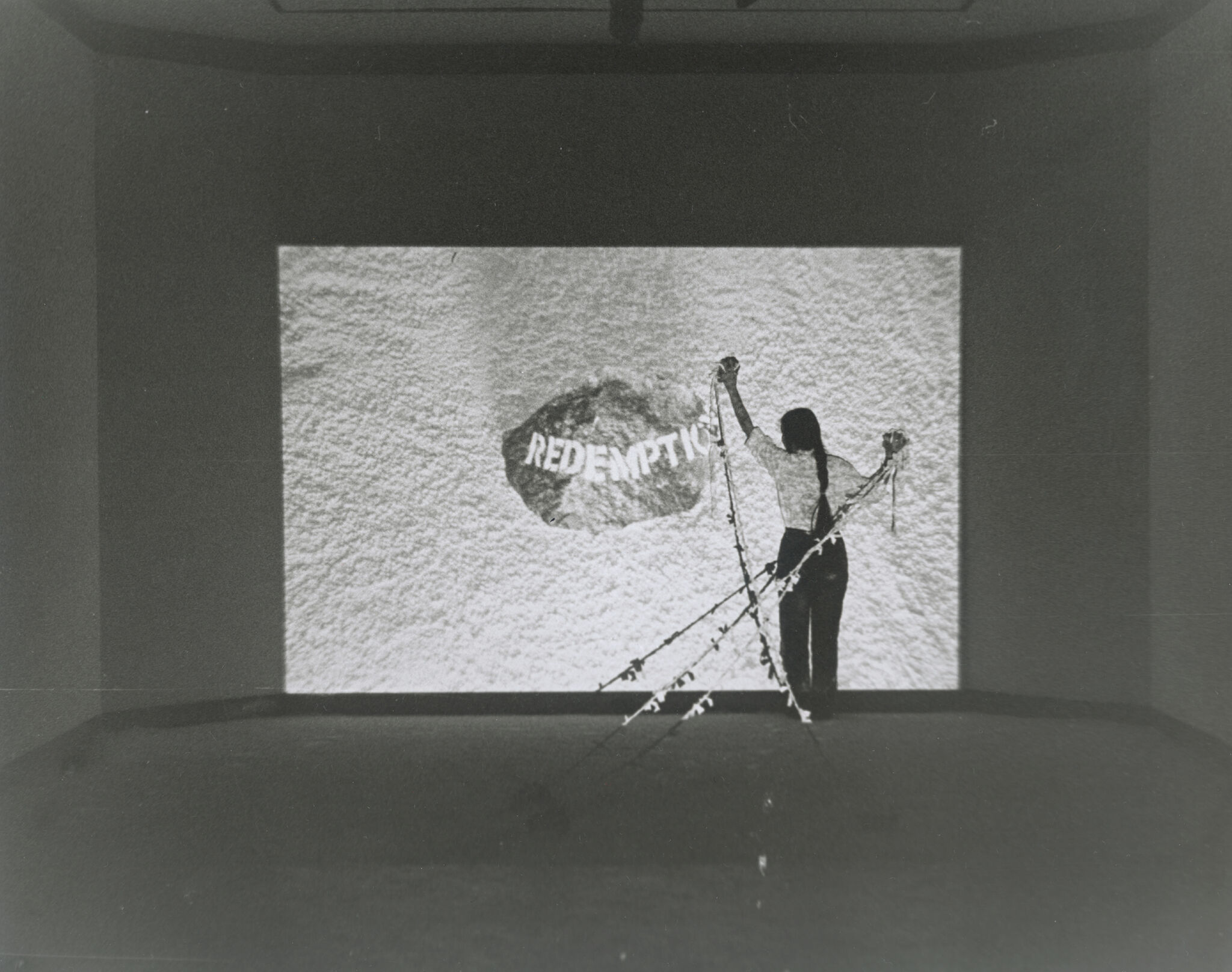 This is an in-person and online reading that will take place at The Whitney Museum of American Art.

Theresa Hak Kyung Cha’s Dictee (1982) is an experimental work of autoethnography that explores displacement, exile, colonial history, family, and time. This seminal work—composed of poetry, prose, found text, and images—is deeply in dialogue with Cha’s oeuvre as a visual artist in film, performance, and language. This marathon reading of Dictee is in conversation with a presentation of Cha’s work on view in the 2022 Whitney Biennial and The Quick and the Dead: Theresa Hak Kyung Cha Edition. The reading will be followed by a discussion with scholars and artists to reflect on Cha’s work and her ongoing influence in a range of disciplines.

The reading is followed by a discussion with scholars and artists to reflect on Cha’s work and her ongoing influence in a range of disciplines.

About the Whitney Museum of American Art

This program is organized in collaboration with the Whitney Museum of American Art. The Whitney Museum of American Art seeks to be the defining museum of twentieth- and twenty-first-century American art. The Museum collects, exhibits, preserves, researches, and interprets art of the United States in the broadest global, historical, and interdisciplinary contexts. As the preeminent advocate for American art, they foster the work of living artists at critical moments in their careers. The Whitney educates a diverse public through direct interaction with artists, often before their work has achieved general acceptance.

The 2022 Biennial features an intergenerational and interdisciplinary group of sixty-three artists and collectives whose dynamic works reflect the challenges, complexities, and possibilities of the American experience today, including Theresa Hak Kyung Cha. Organized in collaboration with the University of California, Berkeley Art Museum and Pacific Film Archive (BAMPFA), this presentation of Theresa Hak Kyung Cha’s artist books, films, documentation of performances, slides, and videos is the first at the Whitney since the museum displayed them in a 1993 exhibition organized by Lawrence Rinder.