Through the Screen: Mouth to Moving Image 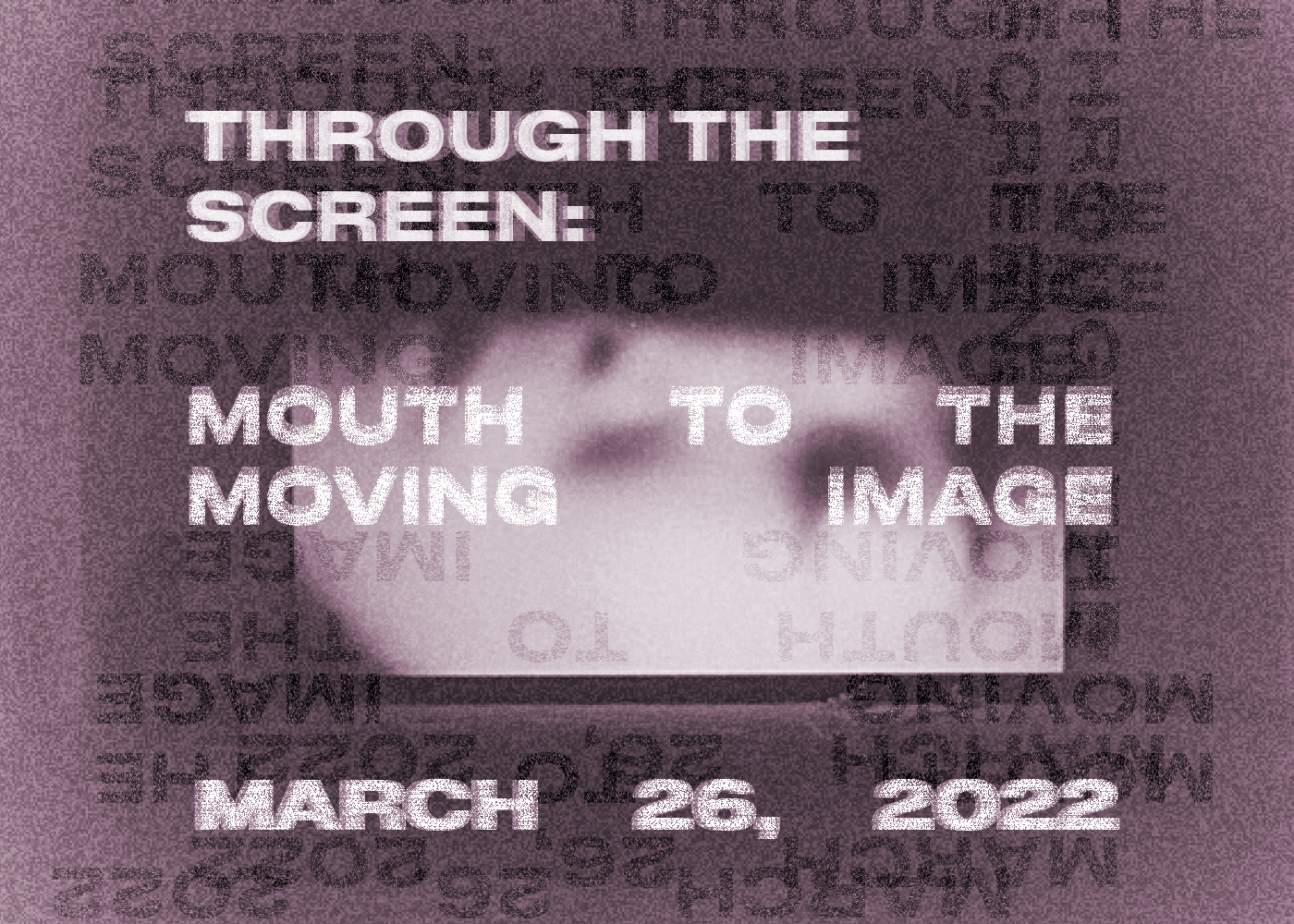 This is an in-person seminar and will take place at Wendy's Subway.


She follows no progression in particular of the narrative but submits only to the timelessness created in her body.

Taking Dictee’s engagement with typography, negative space, photography, film, and symbolic language as its starting point, “Through the Screen” investigates the differences and intersections between writing and the moving image. Through formal experimentation, Theresa Hak Kyung Cha explores notions of self, the nonlinear experience of time, Taoist and Catholic cosmologies of the void, and the ruptures in her own lineage and family history. Together, we will address questions central to Theresa Hak Kyung Cha’s performance and video works, her influence on contemporary artists and filmmakers, and image production in times of crisis.

The seminar is led by Jesse Chun, Una Chung, and Soyoung Yoon and includes opening reflections by each speaker, followed by group discussion and writing. Suggested readings will be shared in advance.

Una Chung is Associate Professor in Literature at Sarah Lawrence College. She teaches interdisciplinary courses in literature and media; feminist, queer and postcolonial theories, with a special focus on cultural translation, travel literature, and Eastern philosophies.

Soyoung Yoon is Assistant Professor of Art History and Visual Studies at The New School. Yoon is also a Visiting Faculty at the Whitney Museum of American Art's Independent Study Program (ISP). She received her PhD from Stanford University and holds a BA from Seoul National University. Yoon’s research focuses on politics of mobility and rhetorics of testimony, witnessing, and storytelling in the moving image. She is currently at work on two book projects: Walkie Talkie and TV Buddhas. She has published in Discourse, Grey Room, Camera Obscura, Millennium Film Journal, Women & Performance, among other journals and books. Yoon was a recipient of a Hauser & Wirth Research Fellowship for her work on the artist Theresa Hak Kyung Cha in 2019-20, and she is a contributing author on the work of Cha for the upcoming 2022 Whitney Biennial: Quiet As It’s Kept.