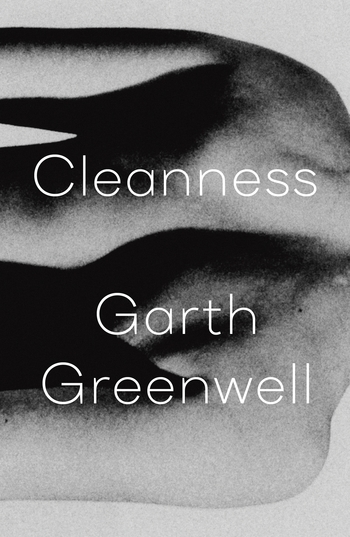 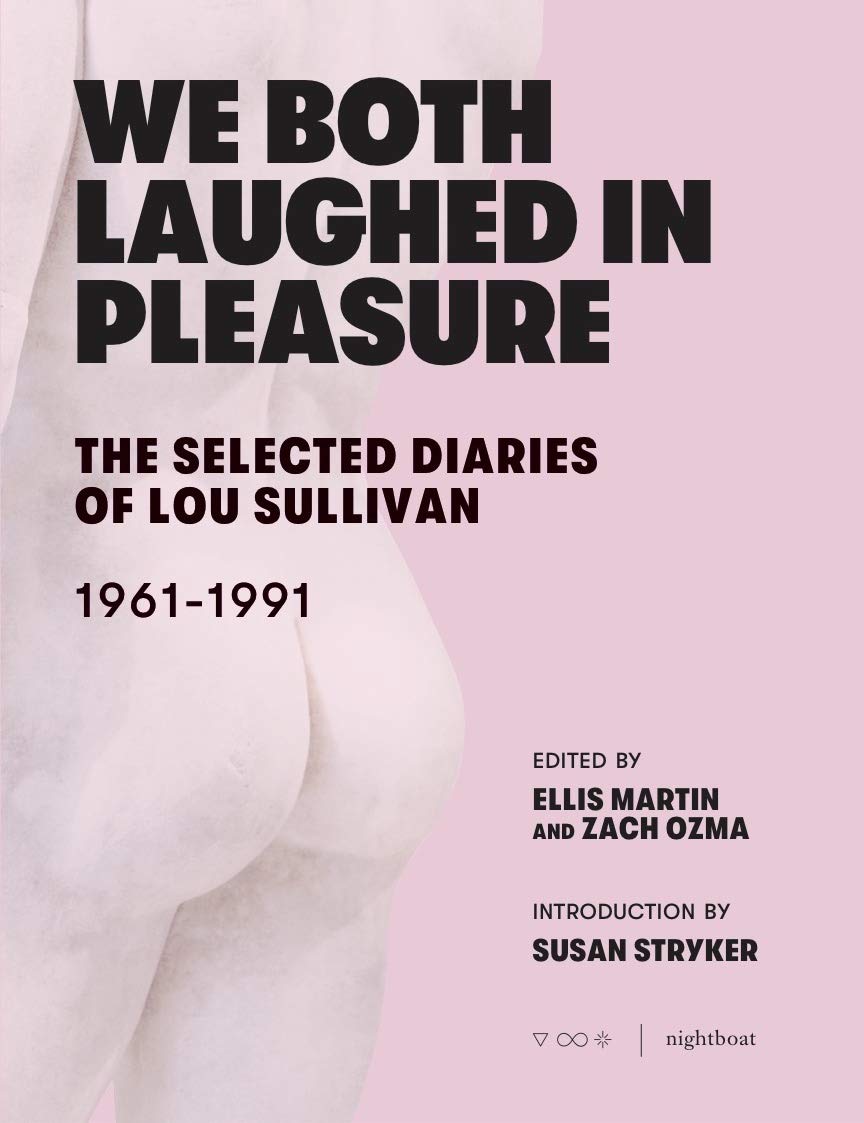 We Both Laughed in Pleasure by Lou Sullivan (Nightboat Books) 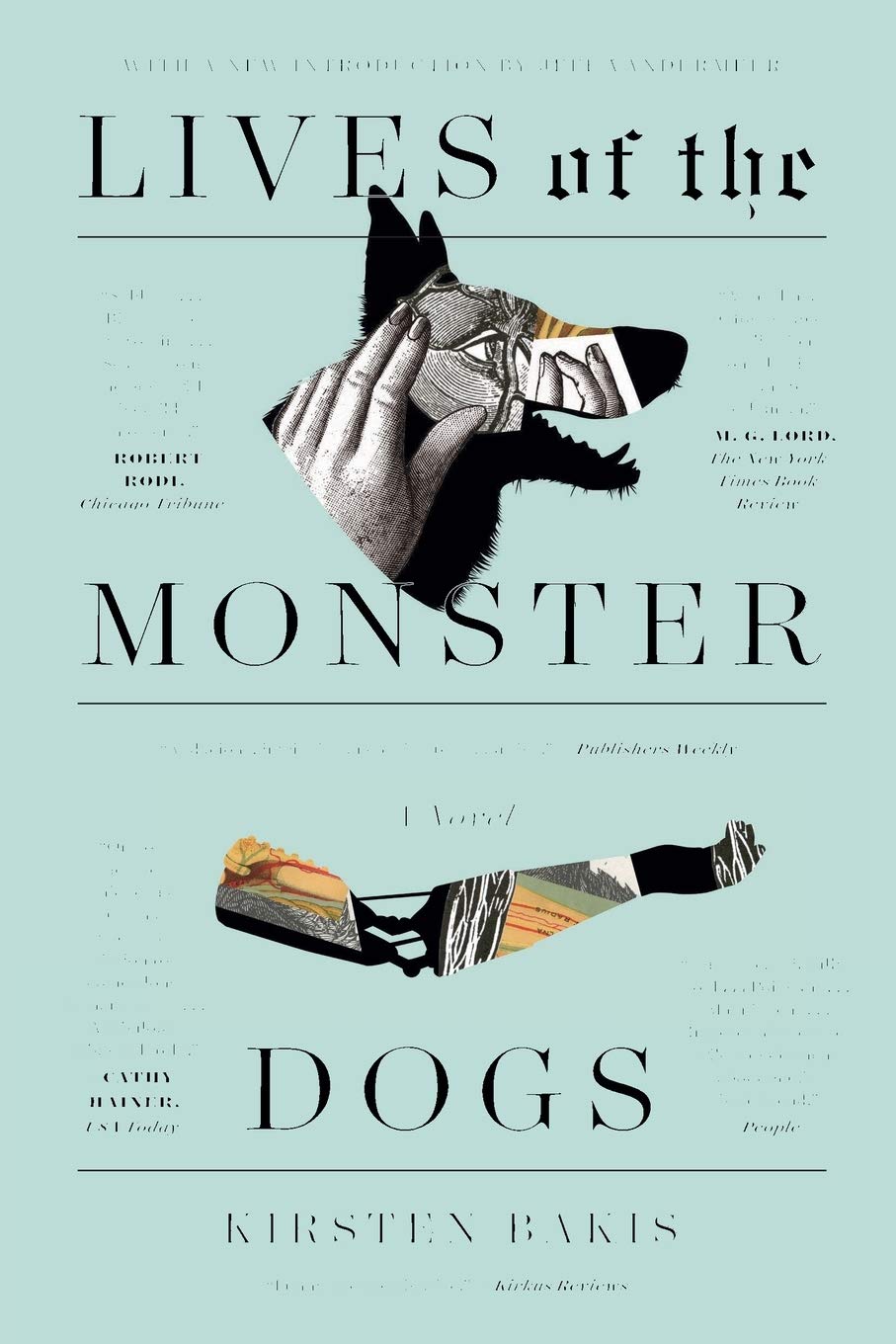 Lives of the Monster Dogs by Kirsten Bakis (FSG classics)

Gabe's pick: "It’s about 150 human-dog hybrids designed by a mad scientist, questioning their existential predicament as they take up residence in contemporary New York City.” 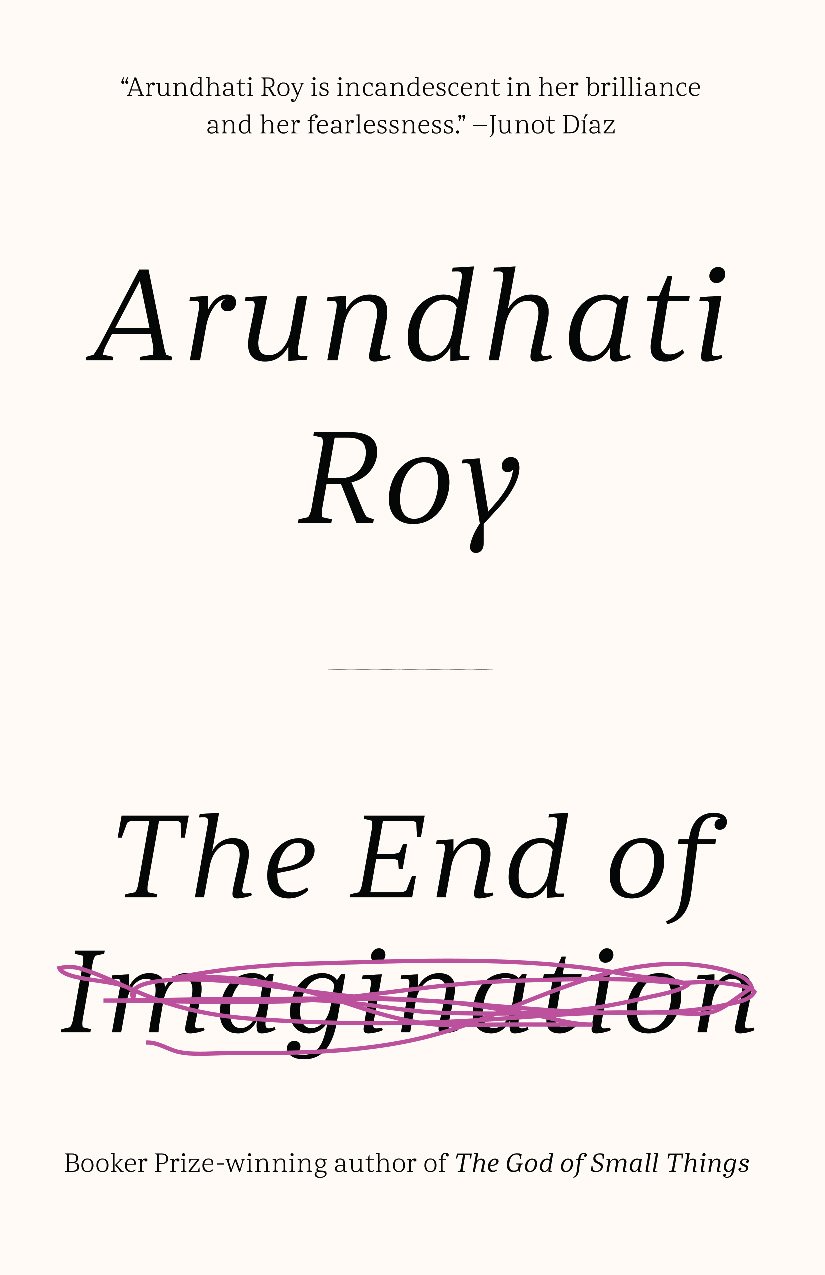 The End of Imagination by Arundhati Roy (Haymarket Books) 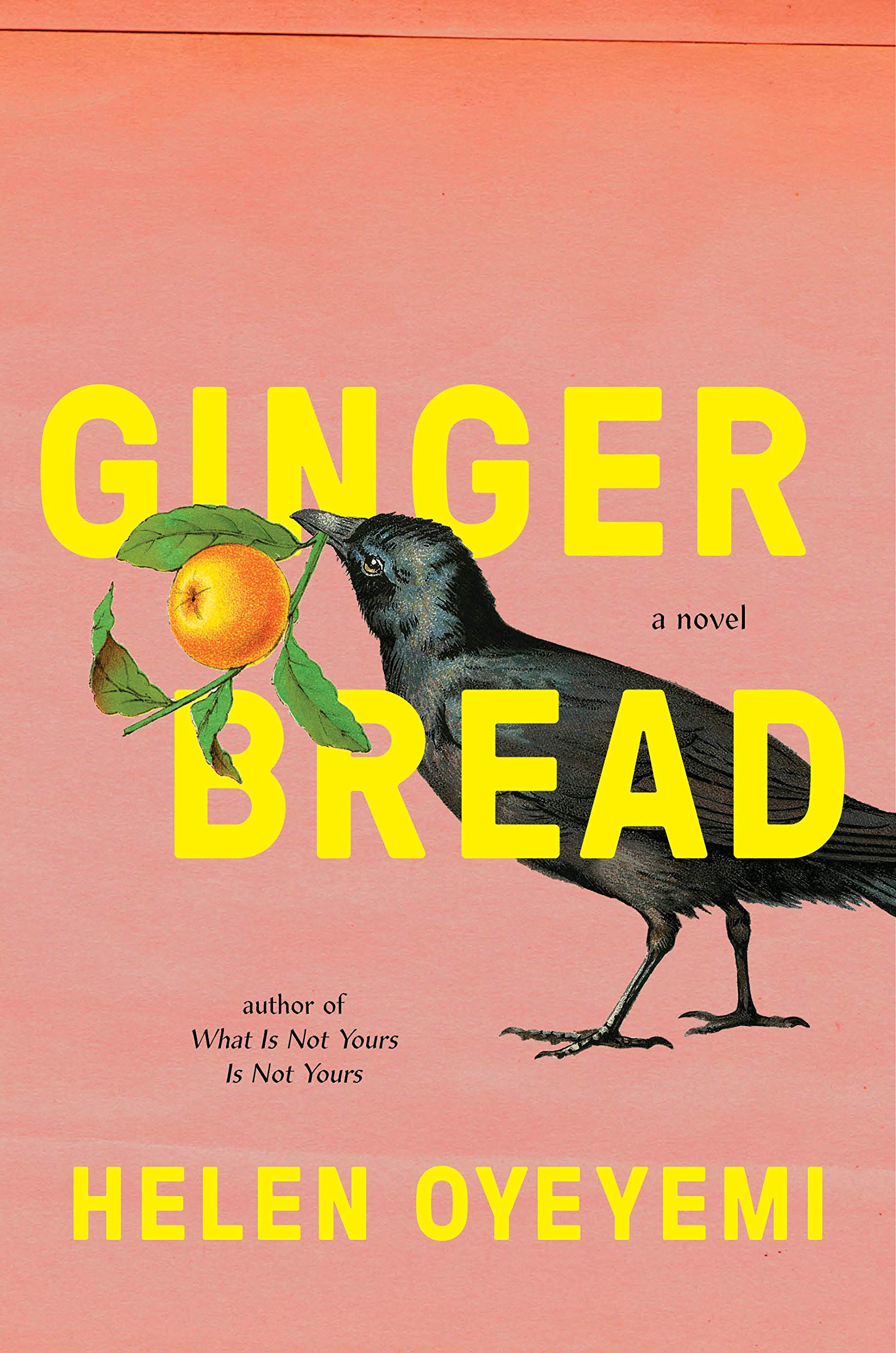 Minahil's pick: "Both very beautifully odd exercises of the imagination. For Sonata in K, think holographic Kafka back from the dead to advise some Hollywood execs on a film adaptation, for Gingerbread, a mythic meditation on immigration. But with a country that no one can find on a map and giant jack-in-the-boxes as landmarks in wheat fields." 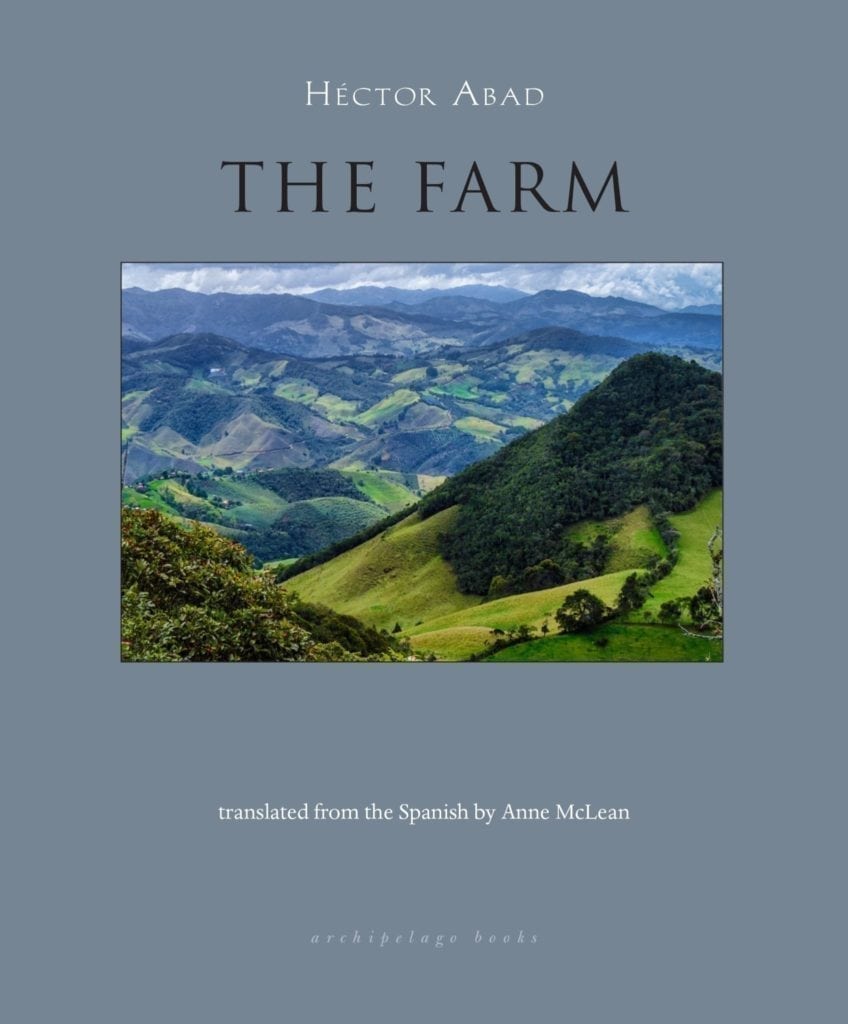 Corinne's pick: "Meditative family history told through the farm they’re about to lose." 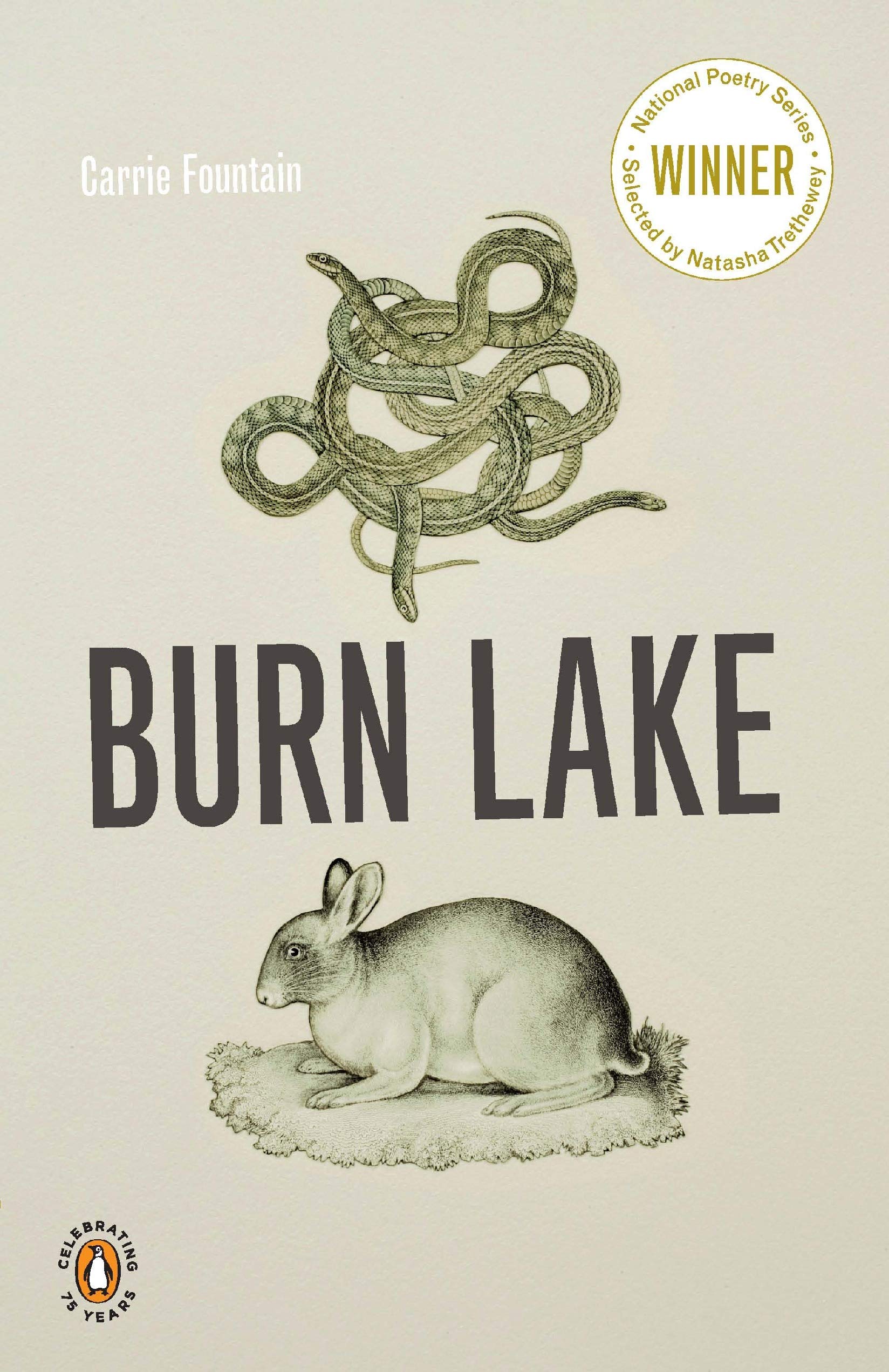