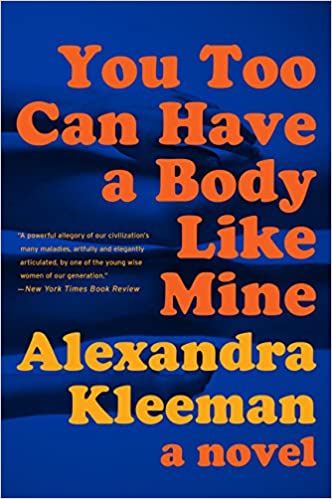 Minahil's pick: "This is an outrageous book, and I’m honestly obsessed with it. Kleeman explores the essence and boundaries of the self through a dissolution of the protagonist’s sense of self, a process rooted in her interactions with an encroaching roommate. Throw in a mysterious and sheet-consumed cult, extended meditations on hunger, a game show that tries to trick couples with their doppelgangers, and you’ve got a beautiful and odd and terrifying book that I’m still processing." 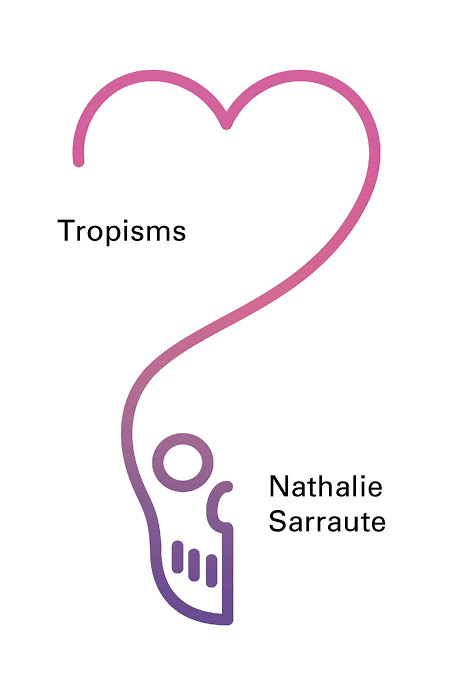 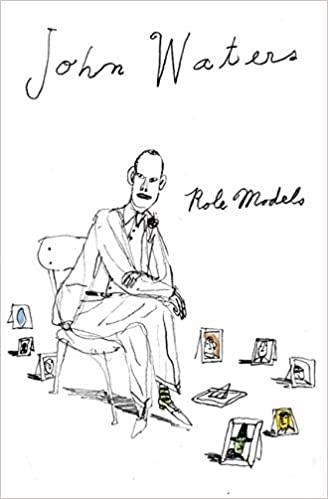 Gabe's pick: "An audiobook I borrowed from BPL, it’s read by Waters himself. He’s gloriously candid and I love the intimacy-- when I’m in public and everything is so circumscribed-- of having him in my ear, talking about people he reveres. It’s like having an angel on one shoulder a devil on the other, but both of them are John Waters, dressed head-to-toe in Commes des Garçons, giving only the best advice." 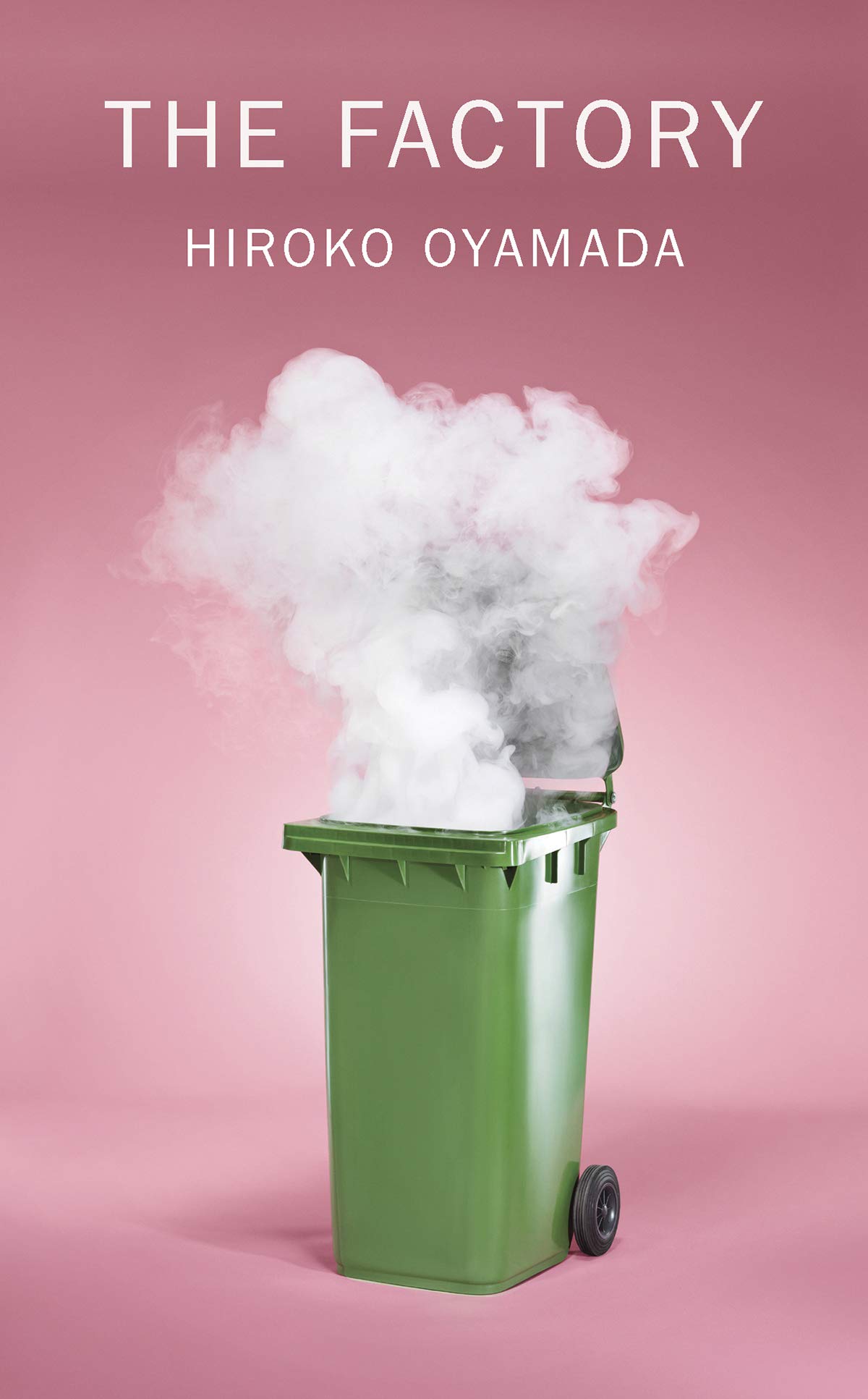 Taylor's pick: "This is a great book to read right now. Perfect for the moment, as it’s a wonderful, strange antidote for the anxiety that others & I have been feeling about not being able to go back to work." 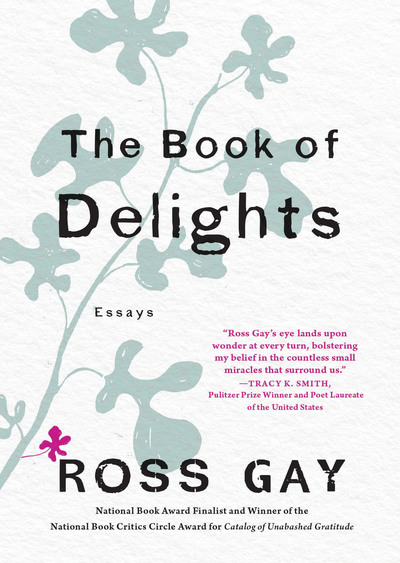 The Book of Delights, Essays by Ross Gay (Algonquin Books)

Simran's pick: "A springtime reminder of simple things that can delight us." 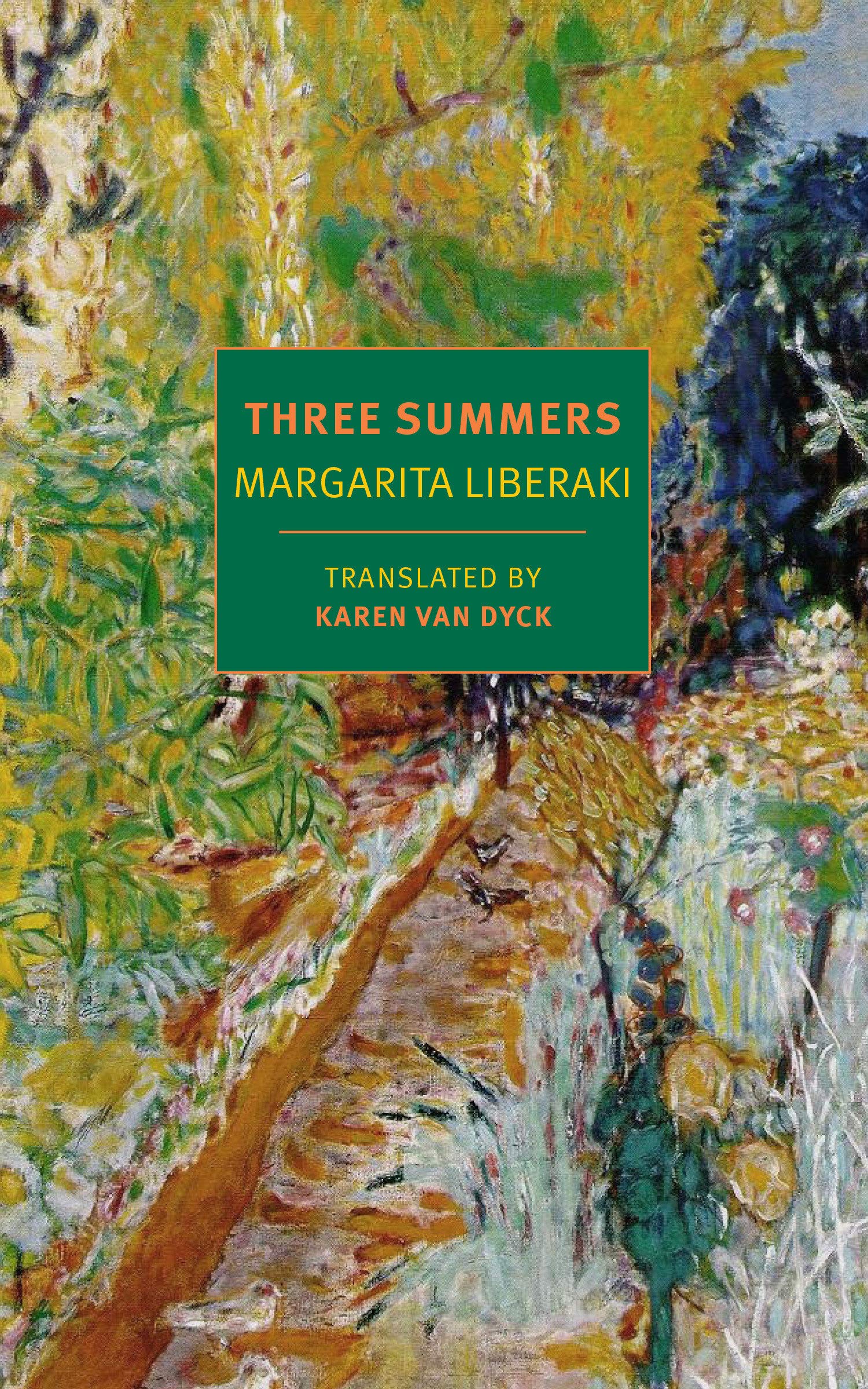 Corinne's pick: "Three sisters grow up in the countryside near Athens just before the Second World War. Against this backdrop and their evolving understanding of this world around them, the sisters’ days are minutely reported through the weather and changing seasons, the town’s gossip and rumors, and their perceptions of the adults’ shadowy reality they can’t grasp quite yet." 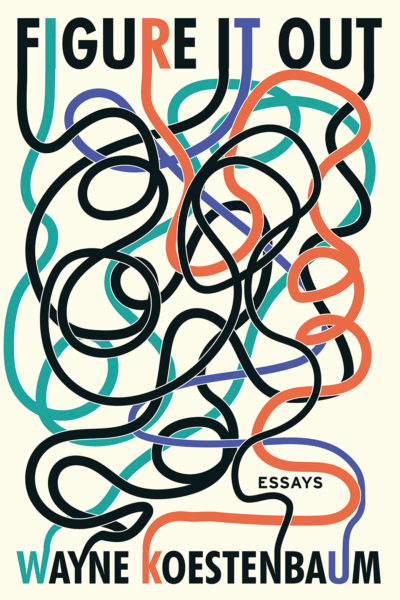 Figure It Out by Wayne Koestenbaum (Softskull Press)

Rachel's pick: "Delicious, precise, Koestenbaum’s essays on art, writers, and writing testify to the power of the appositive--a mode of radical juxtaposition, where each sentence has earned its place by leveraging urgency and import against the looming potential of all things’ planned obsolescence and depletion. A frictional, continuous and unfolding balancing act which Koestenbaum uniquely excels at."